Inline Hockey is a very fast variation of hockey sport. However, the emphasis here is on the technique rather than on the physical aspects of the game. It is played on inline skates with a puck or a ball, though the former is preferred internationally, as well as a gear which is practically identical to an ice hockey gear. Aa match consists in 2 periods of 25 minutes (2×20 minutes at tournaments). A playing field has the dimensions of ca. 50 m x 25 m (less than the size of an ice hockey rink even if sometimes such rinks can be used), but cannot be less than 40 m x 20 m.

Contrary to ice hockey, the teams each consist of only 4 field players and a goal keeper. This increases the sports appeal: due to the smaller number of players, there are more scoring chances, and as a consequence, most of the time more goals are scored. Inline hockey also benefits from the lack of an offside or icing rule. Since 2005, inline hockey is officially represented at the Worldgames of non-Olympic sports. 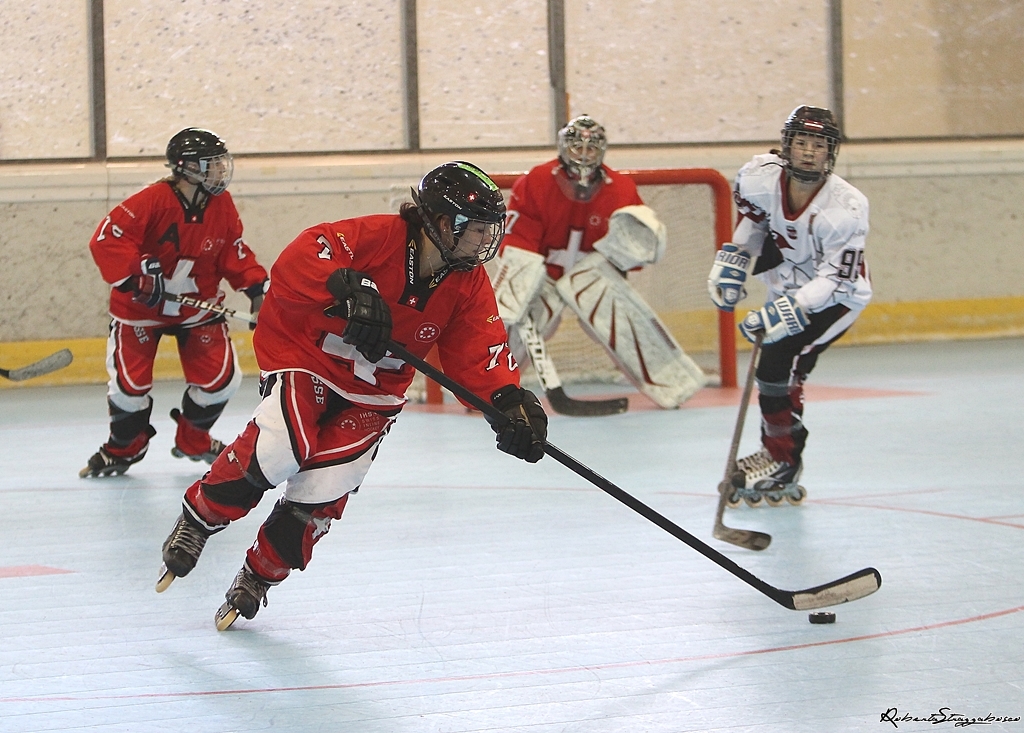 Inline Hockey is to be found on all continents: the development is not only accelerated in South America, but also in Australia/Oceania. There are countless leagues in the USA. Time and time again, far more than 60 teams participate in all age groups (U8, U10, U12, U14, U16, U18, U21) at the Junior Olympics, taking place every six months. These tournaments are played on three or four courts simultaneously.

World Cups for Men and Women are organized annually. In 2007, a Junior World Cup for Men was hosted for the first time in Dusseldorf. In 2010, a further event will be added to the competition in Huntington Beach, which will establish the winner of the Women’s Junior World Cup. In addition, a Seniors World Cup will be held simultaneously.

On the European level, established club competitions are the European League for men and women and European Championships for U18M and U16M and sometimes at the opportunity Senior Women. Teams from Czech Republic, Italy, Spain and France are at the forefront. Other represented nations are Germany, Belgium, the United Kingdom, Sweden, Finland, Latvia and Switzerland.

Alongside a team which is fit to play, an available venue is evidently most essential. This can be a gym, an ice hockey rink or a roller hockey court. Important are the dimensions of the field (20m x 40m up to 30m x 60m with ideal 25mx50m). There should be a perimeter fence, especially in higher divisions. The floor should be playable with a puck, as well. 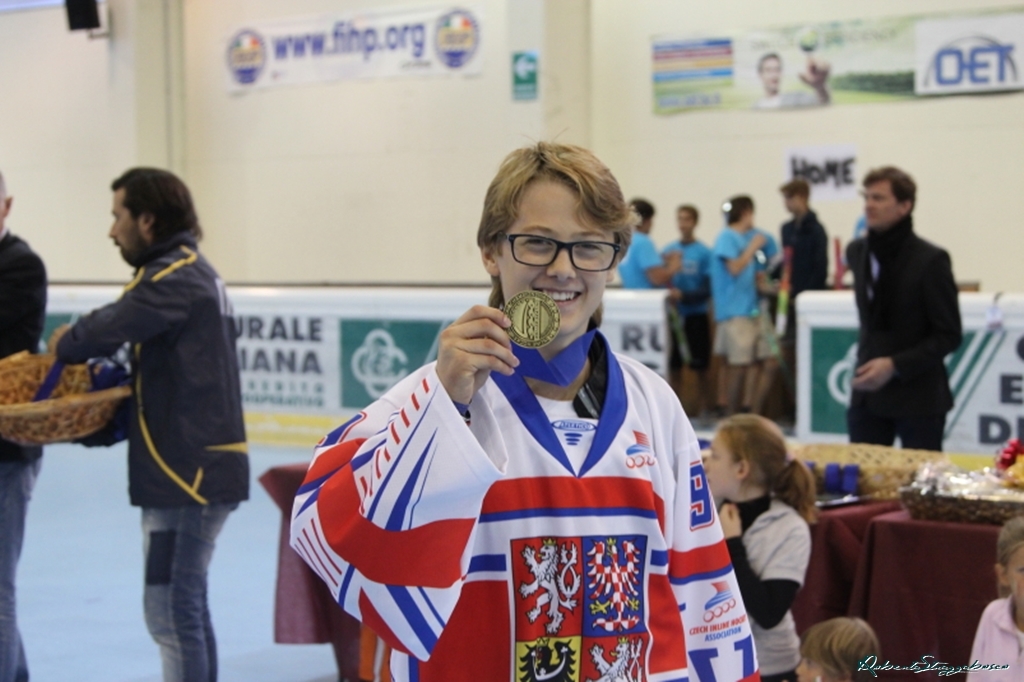